You can not win a nuclear war

I often watch these images. To be honest, I spend my Saturday afternoons observing them, studying them. Yes, there is a melancholic part, but most of the time they produce me a questioning nostalgia. Popular and “alternative” culture have been devoured by the neoliberal project (like almost everything in the present). We could compare these images with the current video clips and we would get overwhelming information. Part of the depression that many people live is due, precisely, to that we do not know, or does not exist, a way to express ourselves radically today. It seems that everything has been domesticated and reverted in favor of consumerism. Fragments of the book “Punks de boutique” by Camille de Toledo, accompany the visual sequence. This text was published in 2002 and has been controversial because of the radical irony with which the author speaks of the lucrative co-optation of what was considered a counterculture. 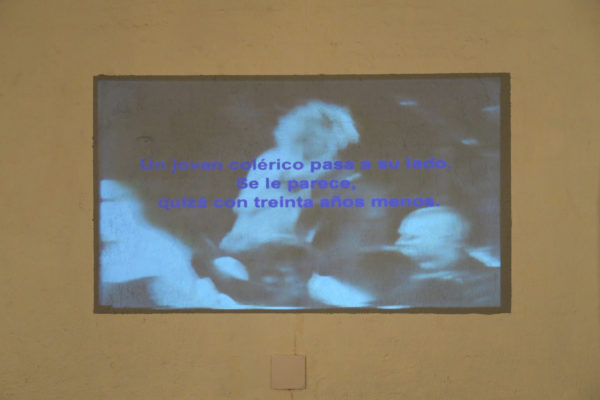