The silence was more impressive than the crowd

The March of Silence was one of the most important demonstrations of the 1968 Student Movement in Mexico. Around it, “the silence was more impressive than the crowd”, said Luis González de Alba, one of the spokesmen of the National Strike Council, arrested on October 2 at the march of Tlatelolco. The testimony of this important writer, journalist and thinker of the Mexican left, can be translated to the current context in which a silent, tranquil and intimate act can be much more substantial than the intended mass communication that only flows fleetingly, without any echo. 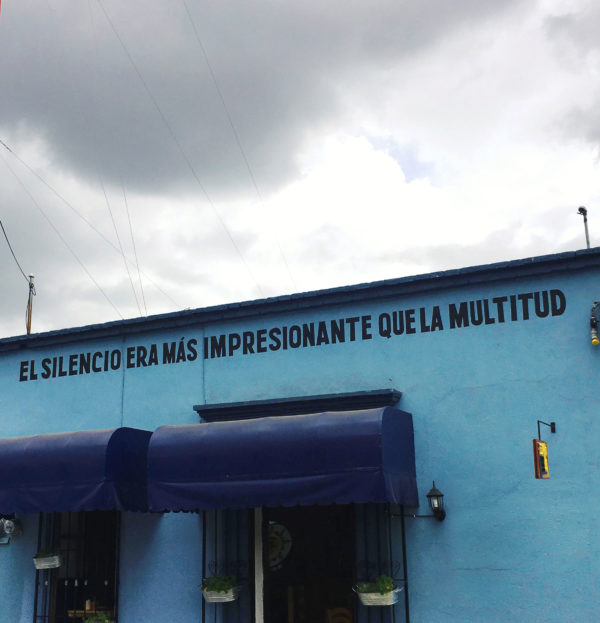