The assertions of Reticence are explained in the performance Stealth Murmur. In this act the performers sleep with a megaphone. When they get up and get together they do not use the megaphone but the secret, they share it with the spectators that are present. They use murmur to transmit what otherwise would be impossible to hear. It is about the death and the violence in which we live and at the same time, about the forgetfulness of the successive violence, its aberrant ordinariness and our habituation to it. However, history and memory arise as a scream and as a murmur, while both exist in the individual and the collective body. The megaphone, which is useless in this action, represents the scream, while the secret represents that memory which is impossible to avoid. It opens a space to a new chain that is different from that of the piece Reticence, it opens the possibility of a community where bodies and feelings appear. The quiet listening is what allows the message to be pronounced and, therefore, heard. In the way that computer hackers dismantle and break, without traceable evidence, into the most impenetrable codes, stealth appears as a political action that manages to get into the smallest spaces of speech and the ever prevailing noise, placing what is not wanted to be heard. 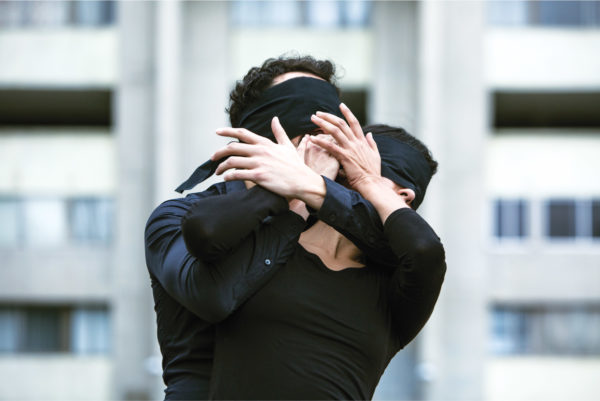 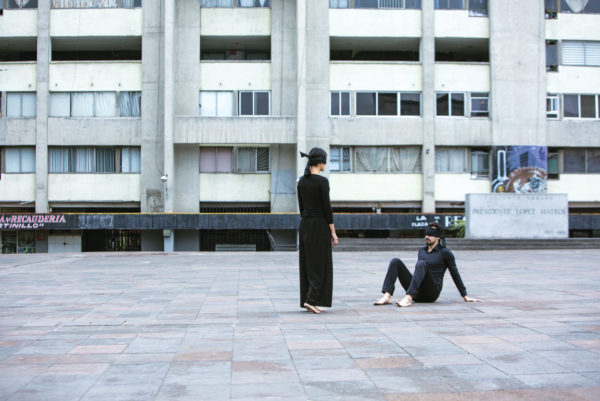 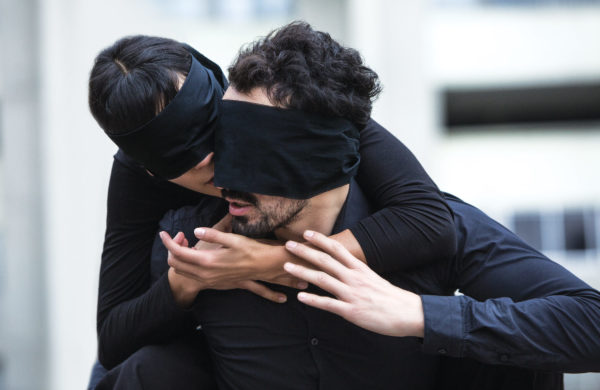 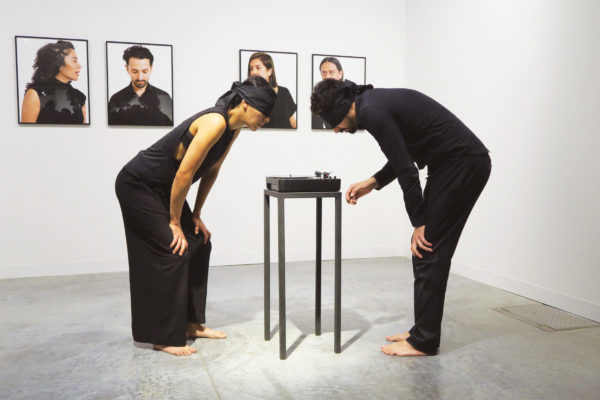 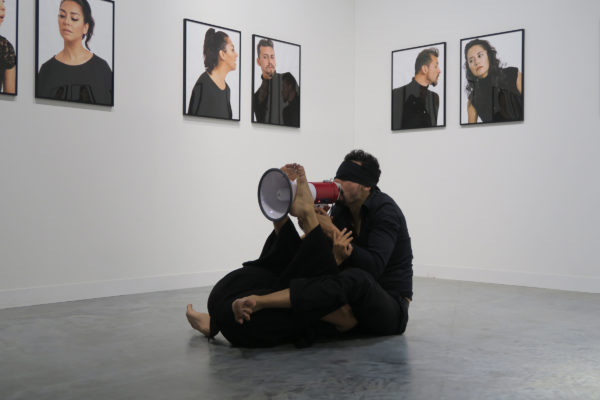 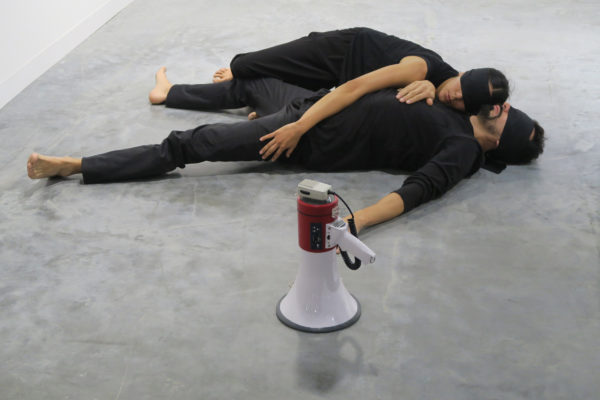 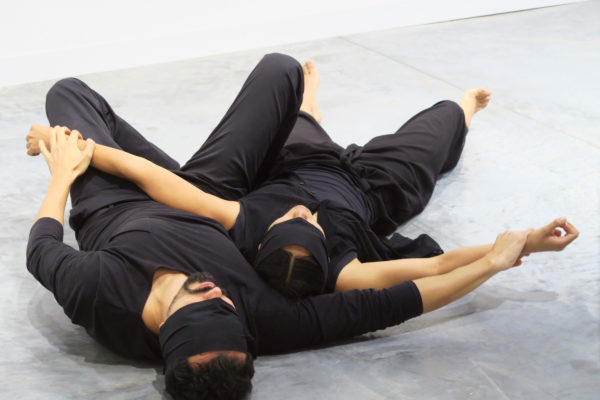 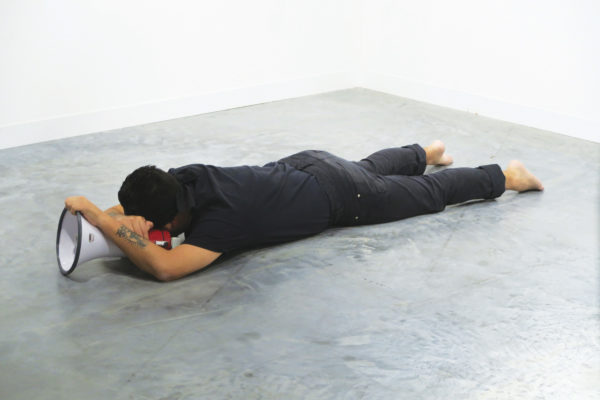 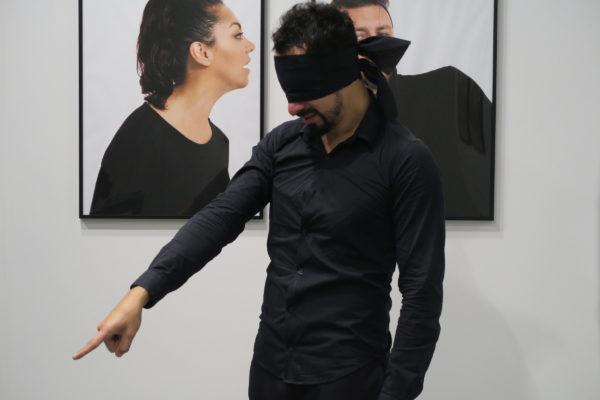 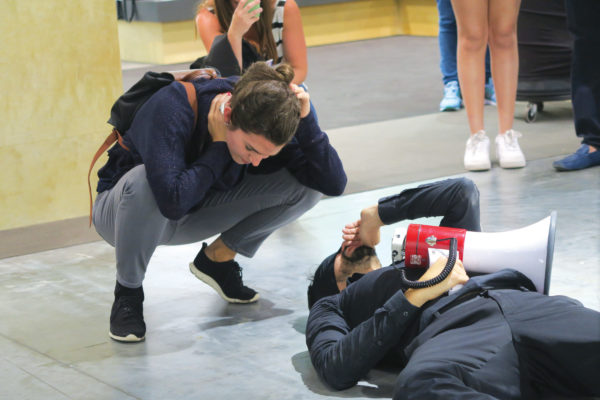 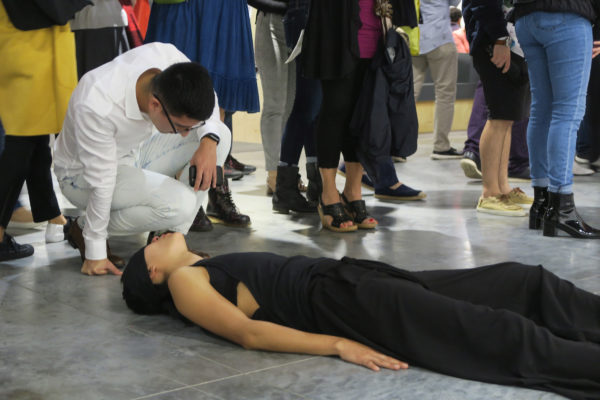 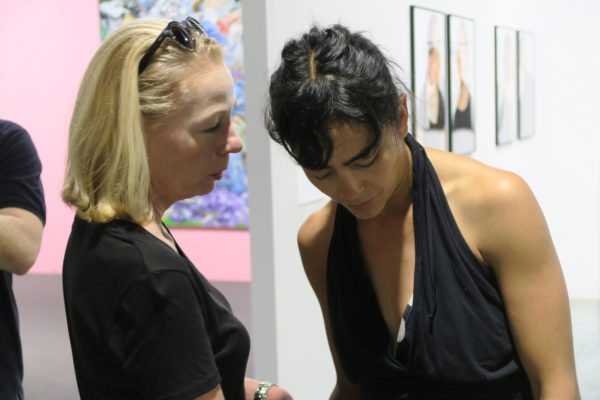 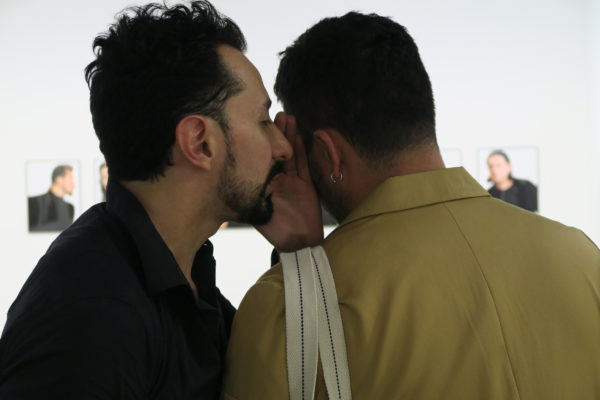 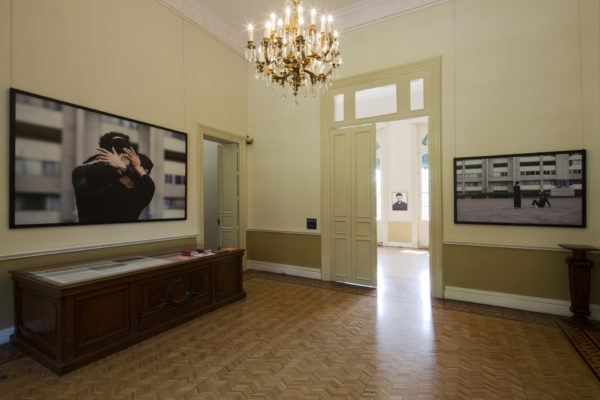 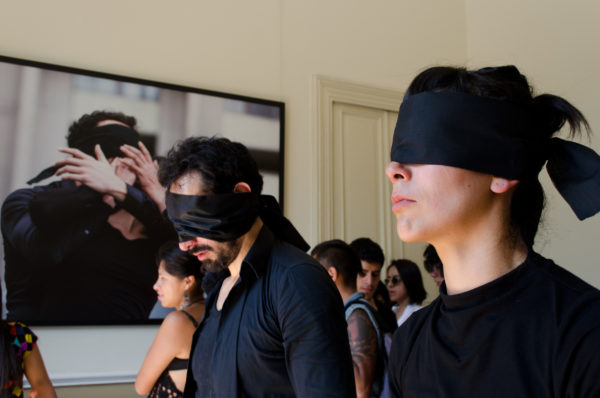 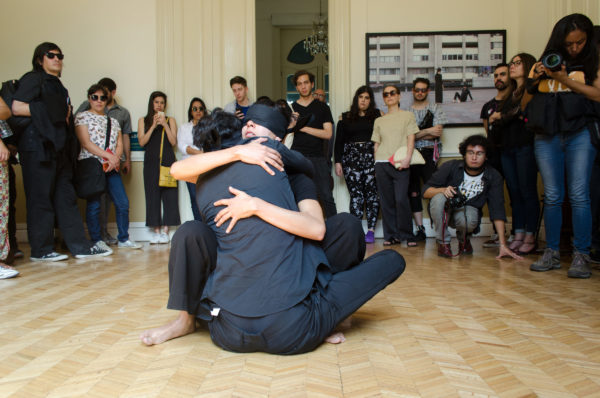 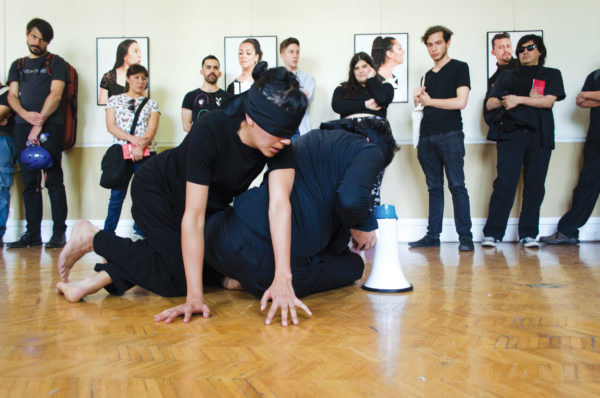