Schweigelager, “Silent camp” in English, was the name by which some former concentration camps were called after World War II in Soviet occupied regions of Germany. Punishment and humiliation were not over. After the Holocaust, thousands of political prisoners of communism were confined to these isolated camps. This is a quiet, stealthy piece about memory and the way we approach history. At Sachsenhausen, a camp located in Oranienburg, near Berlin, sound is our guide: the sound of silence, the sound of memory, the memory of creaking wood. 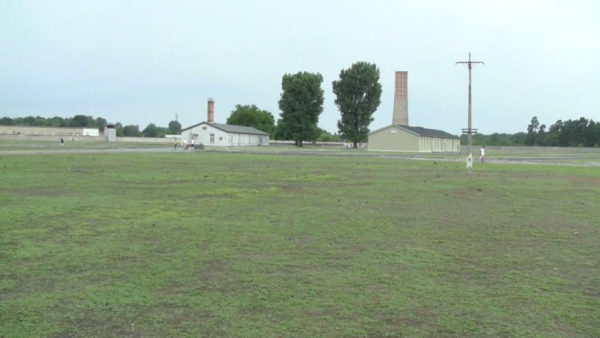 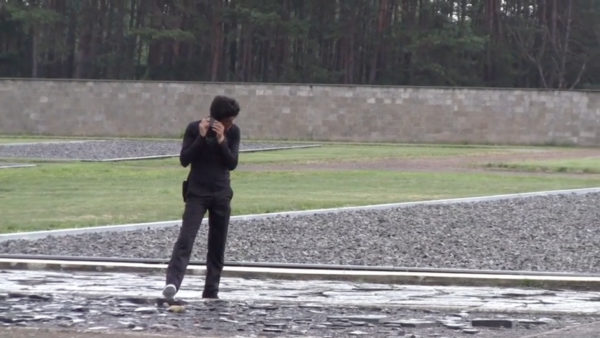