“Now we must learn to judge a society more by its sounds, by its art, and by its festivals, than by its statistics. By listening to noise, we can better understand where the folly of men and their calculations is leading us, and what hopes it is still possible to have.” Jacques Attali

Israel Martínez has focused on exploring sound from a perspective that incorporates the society he lives in. Since 2012, he began recording street musicians from diverse regions in Mexico, Germany, Poland, Czech Republic, Austria, Slovakia, Slovenia, Hungary, Serbia, Greece, Turkey, Spain, Cuba and Colombia. The digital prints and the video that integrate this work are the result of this effort that is between the documentary and the poetic.

In this piece we see children, young adults and old people dedicated to traditional, popular or experimental music, in an effort to survive in a world where culture and music are not a priority, unless these are part of the show industry and are clearly pro table. If there is no clear archetype of the street musician, the condition of those portrayed is generally by their economic precariousness. Many of them, furthermore, are migrants which let us see a society characterized by economic inequality, forced displacement and poverty.

Next to the cars, the birds, the conversations, the steps of those passing by, car horns, planes and the mass transport system, the sound of street musicians make up the sound landscape of contemporary cities. As Jacques Attali states, the endeavour of these people constitute a fundamental part of our society and help us to understand and reflect upon the world we live in. 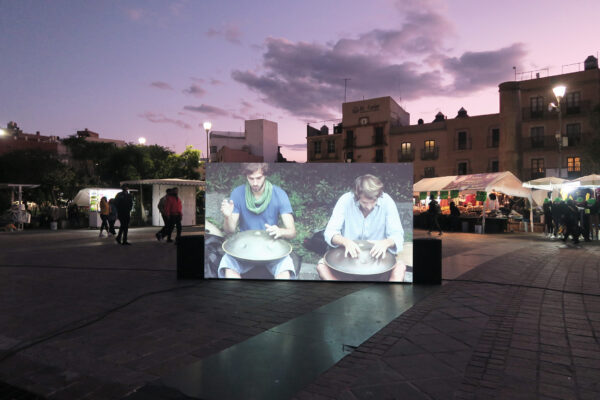 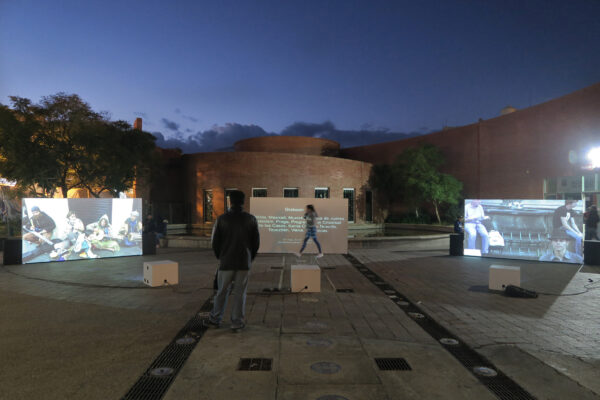 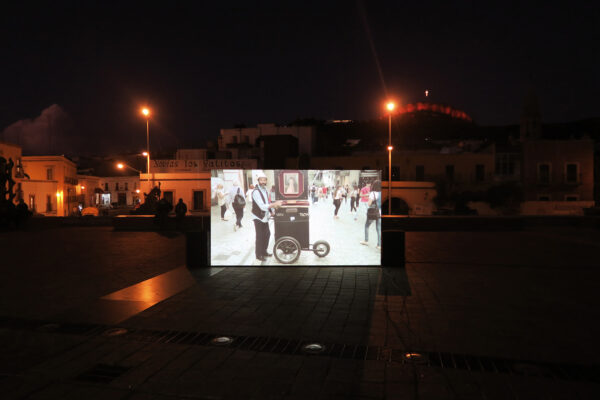 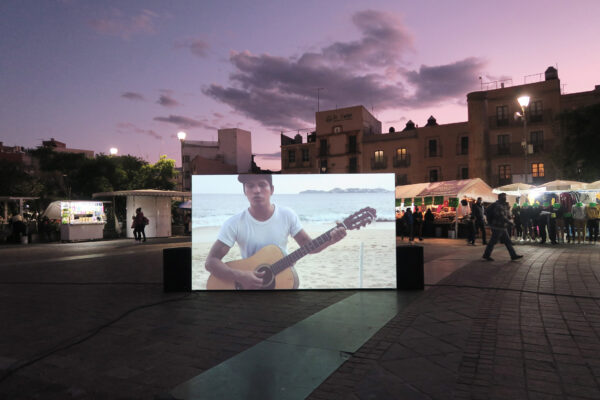 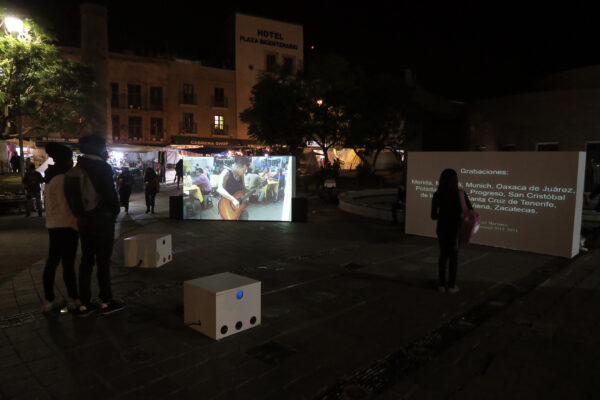 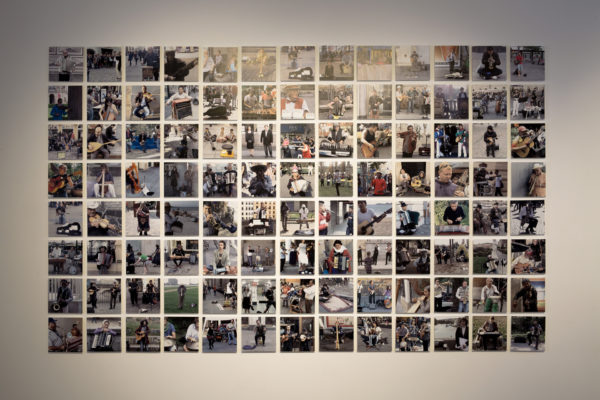 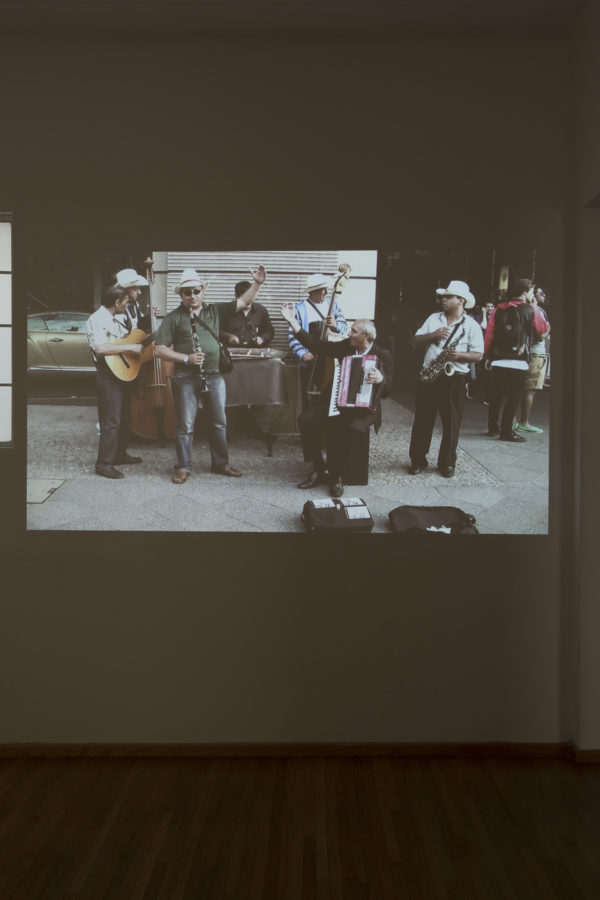 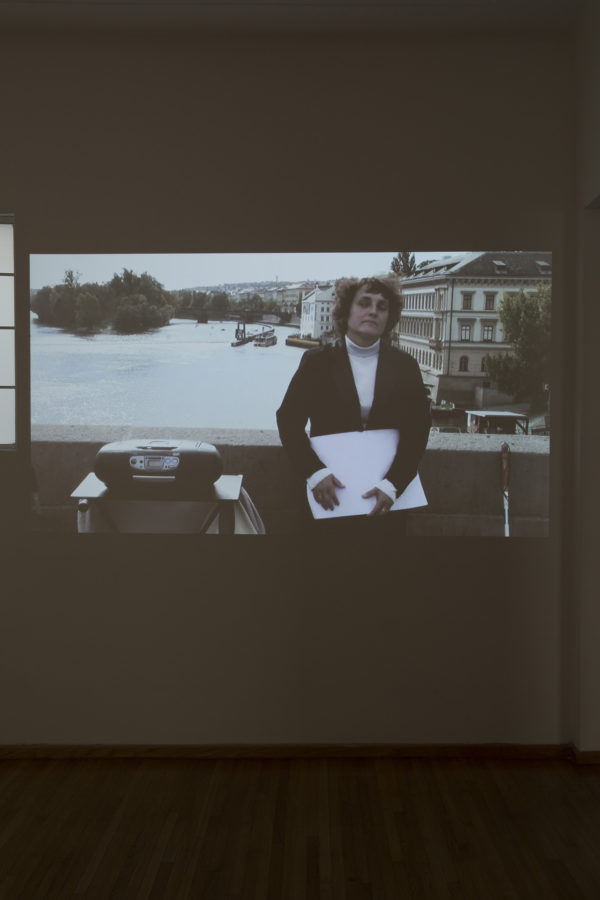 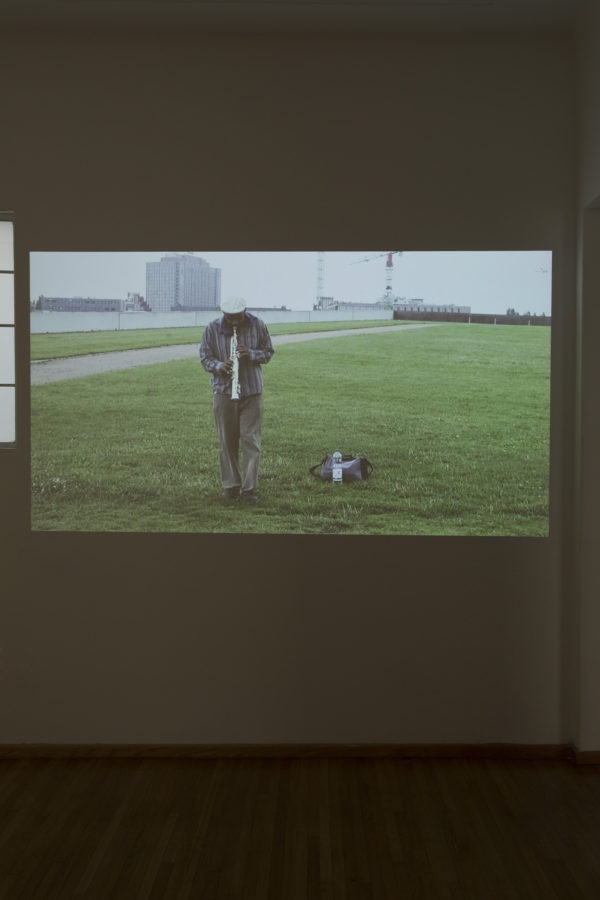 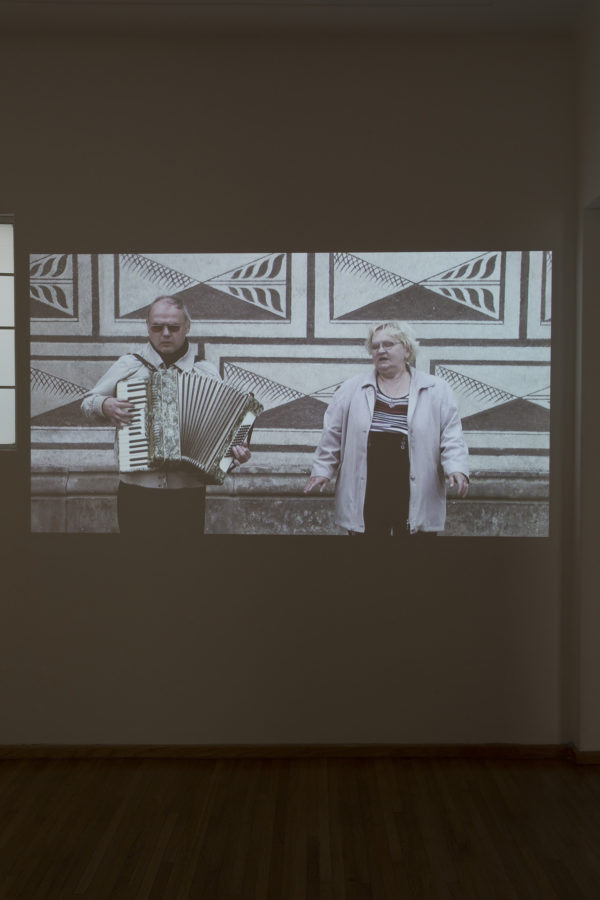