With the support of DAAD Artists-in-Berlin

Mexico is one of the strongest processors and distributors of drugs in the world, its export reaches North America, Europe, Africa, and Oceania. Mexican cartels are similar to transnational corporations, which collude with the government and establish businesses with all kinds of entrepreneurs around the world. Meanwhile, Mexico is plunged into an economic crisis in which precariousness has been regularized to the middle-class, and poverty rates have grown radically. In addition, several states of the republic are some the bloodiest in the world, like Guerrero, Tamaulipas, and Chihuahua. The port of Acapulco is the second most dangerous city according to several international statistics, only after Caracas in Venezuela. Paradoxically, the level of drug consumption in Mexico is not worrisome.

Shipping lanes are the main channels of drug distribution around the world. In a large number of Mexican ports, these illegal substances are stowed on all types of vessels, including interoceanic freighters, naval ships, modest fishing boats, or luxurious private yachts. International seaports like Veracruz, Manzanillo, Mazatlán, Acapulco, Tampico, and Lázaro Cárdenas are involved in the movements of drugs globally. During the summer of this year, I made field recordings in the first four of these cities.

The method for capturing sounds in these sites was to arrive repeatedly at the port terminal entraces, which are controlled by the naval force and where customs agents usually operate. I was denied access to all terminals as anyone would be who is not employed there or is not part of the militia. From this failed experience, I began to record in the areas surrounding the maritime terminals, which include warehouses, tourist beaches, fishing ports, public parks, town squares, restaurants, cafes, and other sites characteristic of these port cities, as well as several container ships, which I was able to get within a few centimeters of on tourist boats that have permission to approach. Most of these sounds contrast with a possible imaginary of the grayish spectrum around the drug business.

Besides making temporal auditory recording of four international seaports from which drugs are transported to different geographies, I also sought to explore the expressive and imaginative possibilities of field recording, of capturing the soundscape. Referring to certain notions expressed by Peter Cusack in his concept of Sonic Journalism: the auditory record can be as concrete and useful as ambiguous and expressionless. It is then that some extra element must complement the listening and its analysis, the reflection around this. Sometimes a text or some images help in this process, other times the listener must do it from an open, imaginative and, above all, active position. 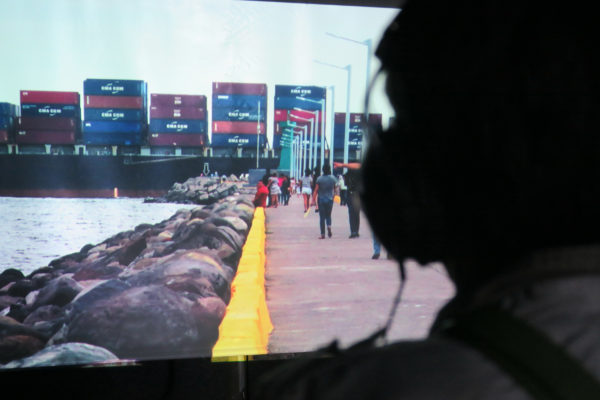 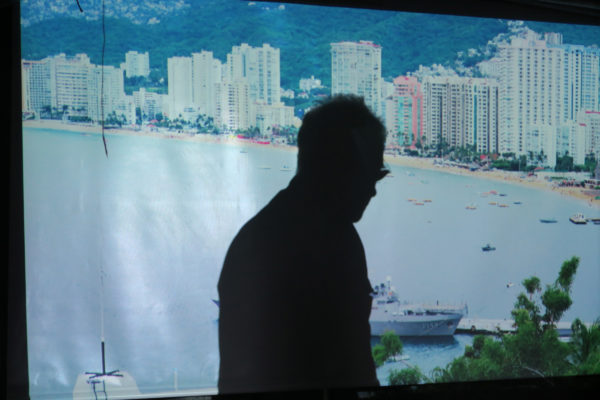 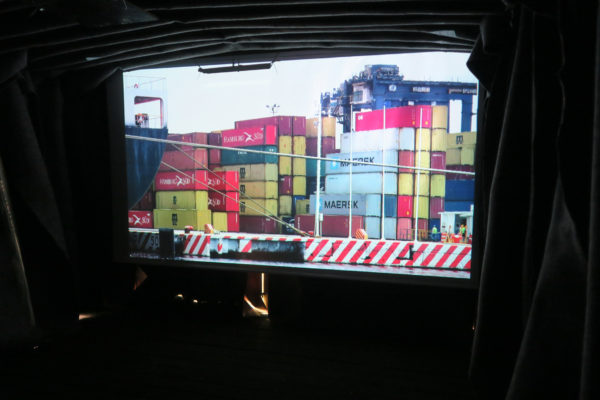 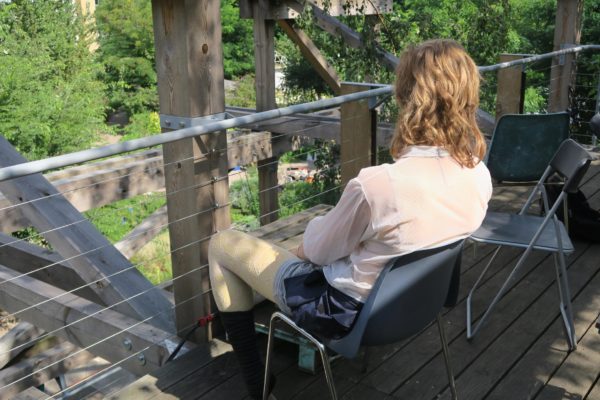 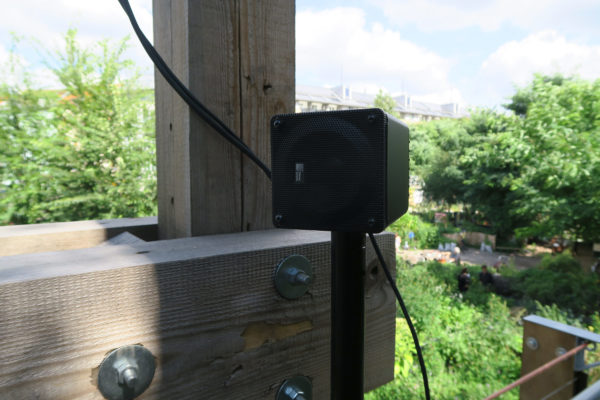 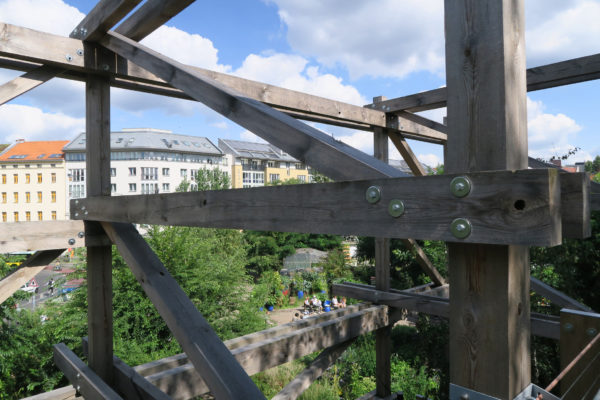