In October 2011, I visited Jardines del Humaya, an extravagant cemetery located in Culiacán, Sinaloa, where the dead are usually buried in ostentatious buildings. Beyond the fascinating architecture and stillness, sometimes interrupted by the strikes of workers digging or building graves, I focused on the elegies, epitaphs and other messages that are the communication between the living and the dead, as some of the phrases have been formulated as if it were the dead men who spoke. Some of these messages (printed, like in no other cemetery in the world, on eccentric tarpaulin) were discreetly recorded with my voice, avoiding direct photography of the tarpaulins to avert problems with the mafias that constantly visit the site.

Afterwards, in an effort to share information in another language and also in order to lose all emotional intent, I transcribed the messages to play them through a digital translator, letting the computer be the one that “spoke with the dead” with the digital translation errors combined with the tarpaulin’s typing mistakes. This synthesized voice was mixed with the soundscape captured in the cemetery, providing the experience of walking through the mausoleums and finding the tarpaulins, transmitted through the sound.

Posters and postcards have been made for exhibitions and forums on violence, inviting people to download a second version of the piece at www.suplex.mx that includes collaborations by Francisco López, BJ Nilsen, Murcof, Janek Schaefer, Iris Garrelfs, Lumen Lab, Rogelio Sosa, Álvaro Ruiz, Phillippe Petit, Nicolas Wiese, Simon Whetham, among other musicians. 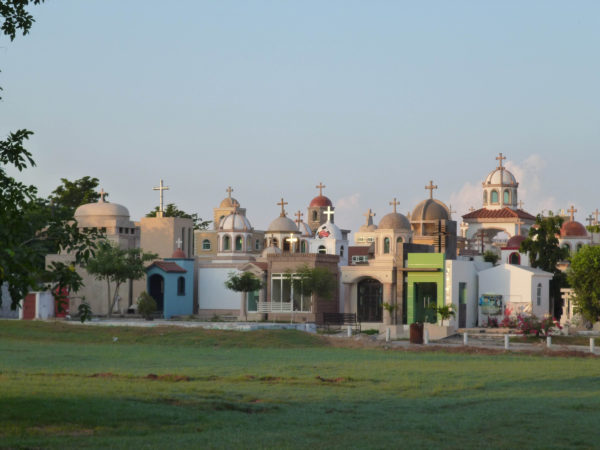 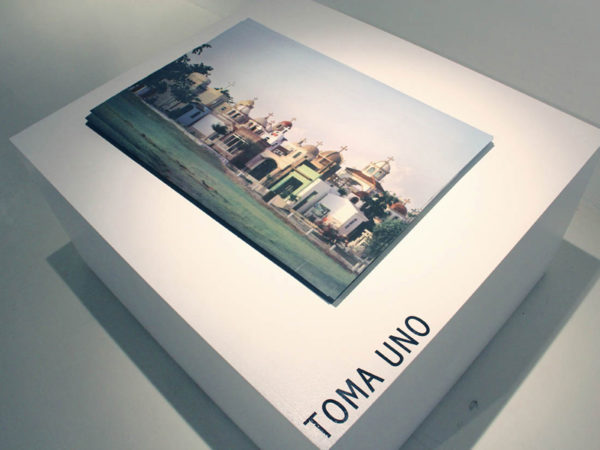 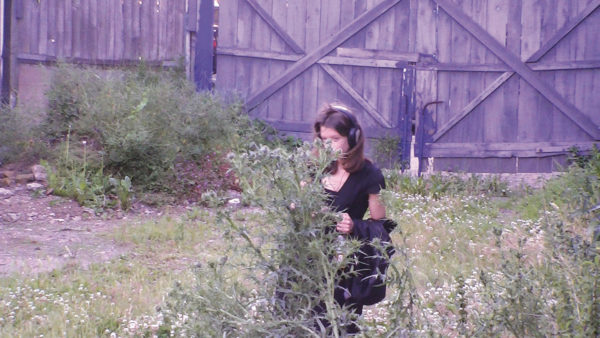 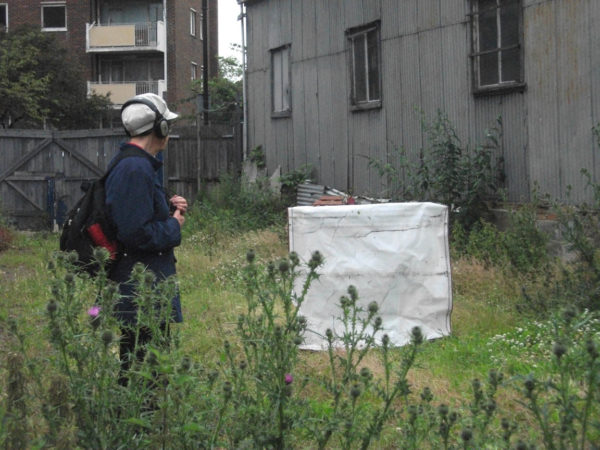