Aural and visual intervention at the Old Guadalajara Bus Station

The Old Guadalajara Bus Station: among the dust, the dirt, the ghostly and, at the same time, what remains alive and moving. A glorious past interrupted and witness to one of the greatest tragedies for society in the state of Jalisco: the gas explosions on April 22, 1992.

The project is based on interviews with just over a hundred people who work at the Station, users from its construction to today and neighbours in the area, to form a story that is distributed in 18 sound channels inside the abandoned building and in a publication. The façade has been intervened with 4 audio channels that play a composition inspired by Ambient 1: Music for Airports from Brian Eno, and with the words DISAPPEAR . FADE AWAY (DESAPARECER . DESVANECERSE in Spanish) where the legendary sign of the Station was, pointing out the acute problem of violence, kidnapping and murder in this region.

The work explores the notion of “inhabiting the failure”, surviving the failure of modernity. Stealth and melancholy took hold of the visitors. 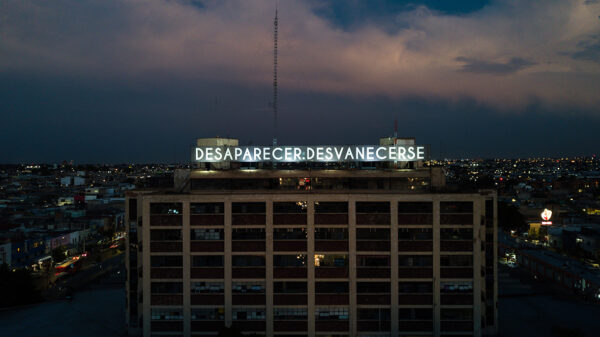 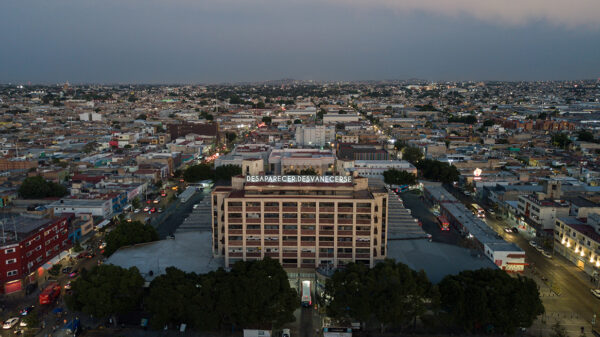 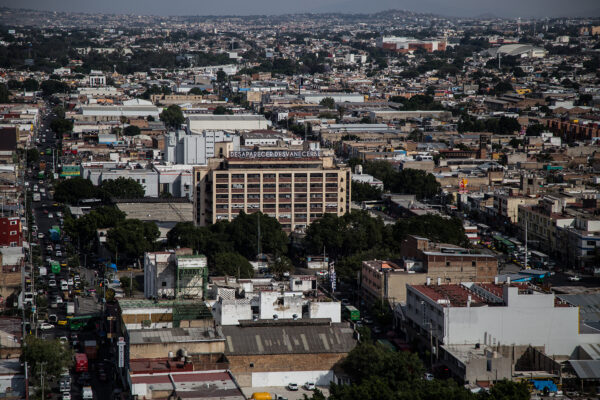 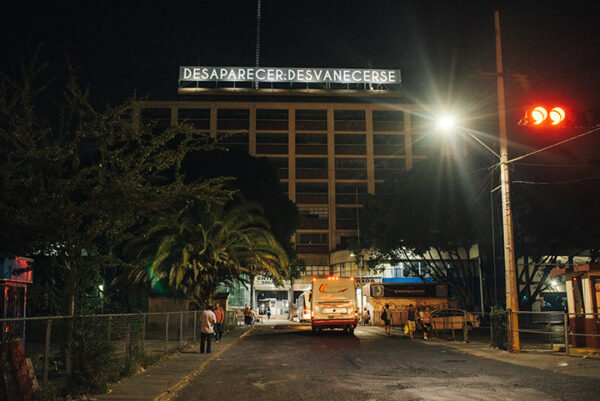 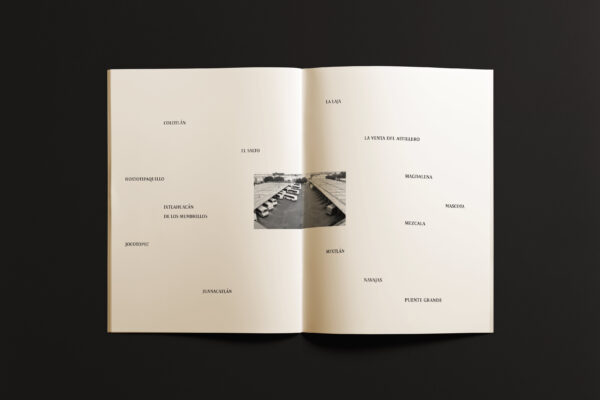 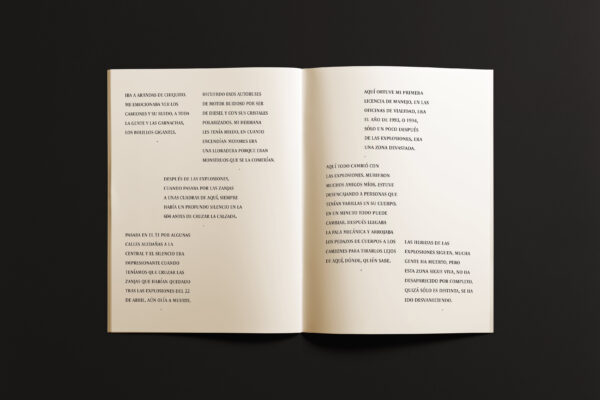 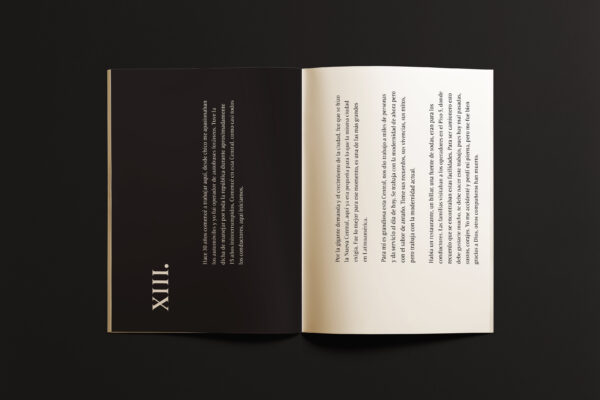 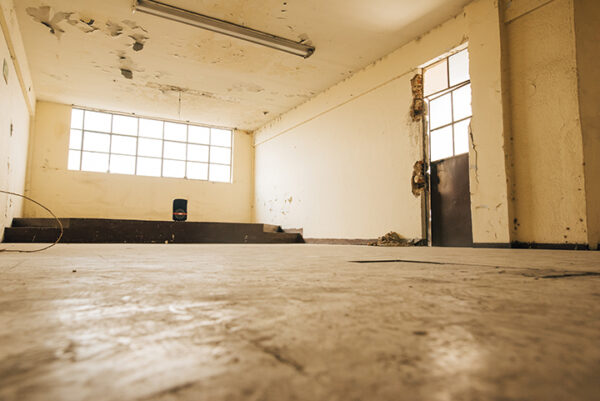 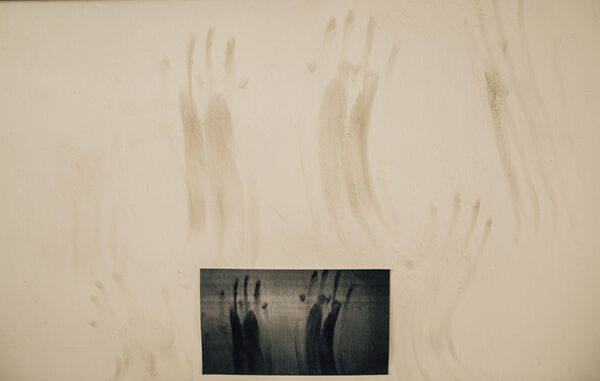 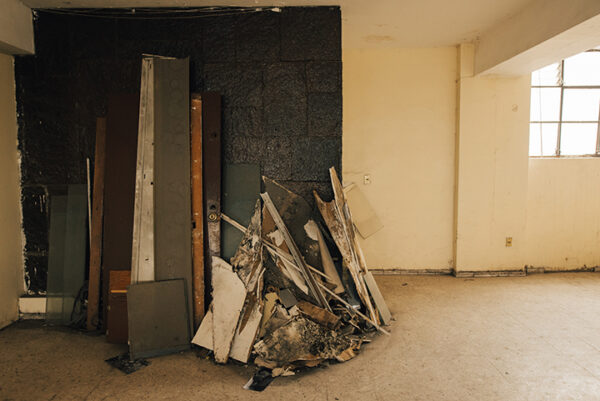 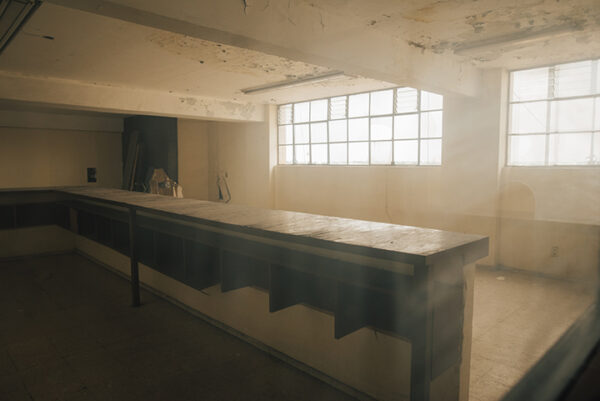 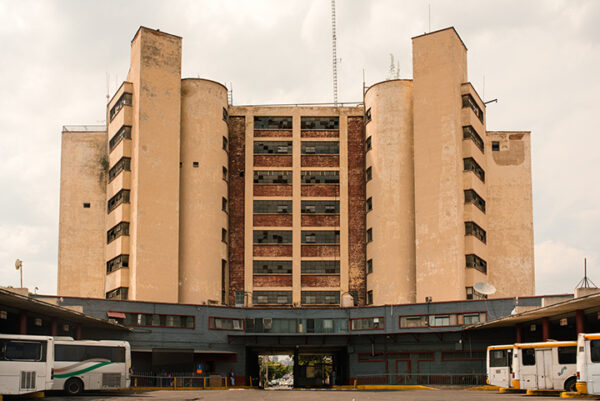 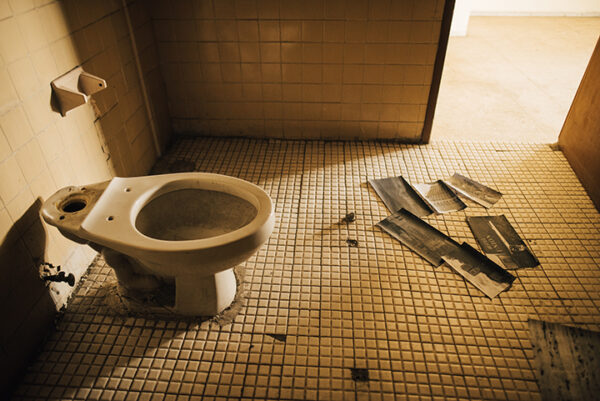 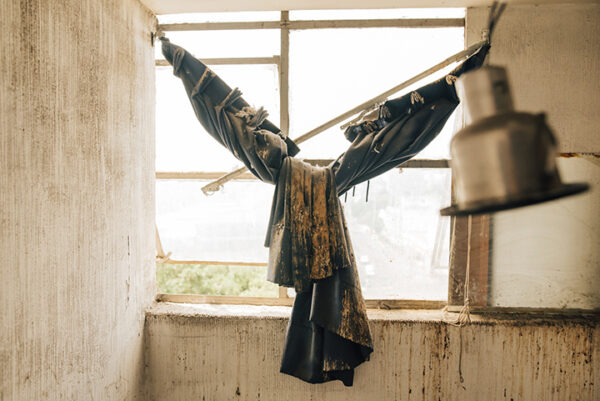 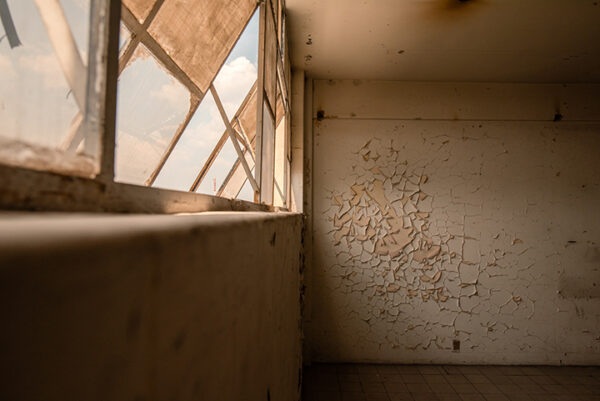 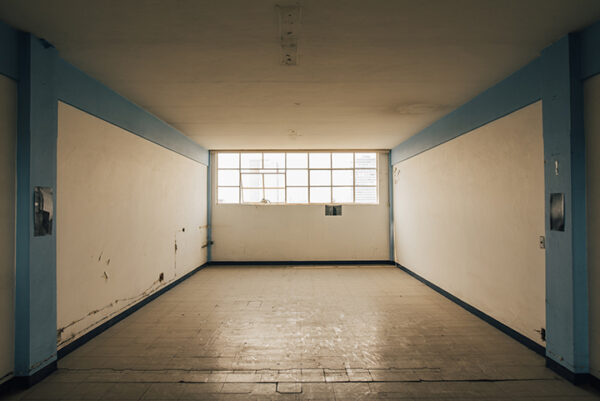