Action made with the support of Diego Martínez, we rewound fifty tapes from my archive; they had been stored for several years. I used an old manual tape rewinder, while Diego utilized a Bic Cristal Pen, popular for being used for this task. The result was overwhelming, in twenty-one minutes, I was able to rewind thirty-nine tapes, while he rewound only eleven.

The kindest technology was not that of the tape players, nor the tapes themselves, or even their eventual competitors such as vinyl and eventually CDs, but the tools that allowed us to generate the necessary conditions to listen to the music in a fast, cheap and accessible manner.

The programmed technological obsolescence is our chain to consumerism. 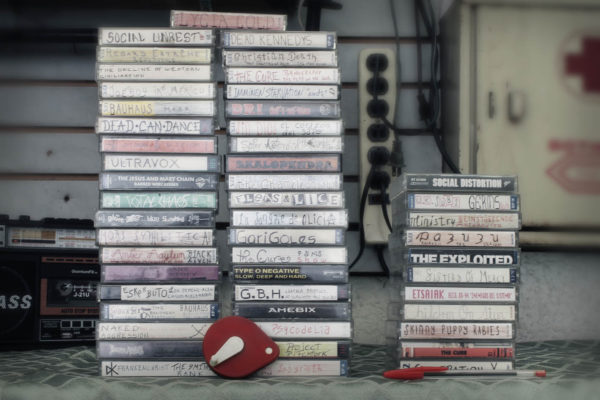 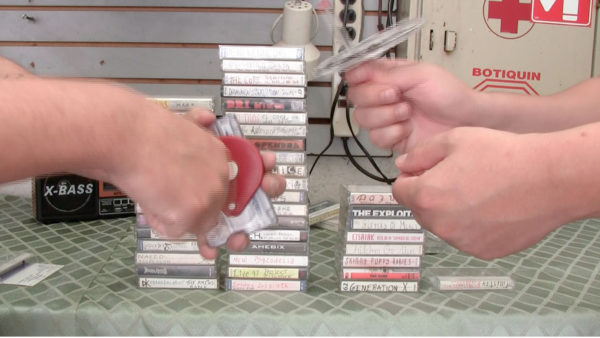