A pirate CD bought inside Mexico City’s subway system was intervened to generate one hit that includes its 26 tracks. How? By playing all of them at the same time. A sarcastic work about sensationalism in music and popular culture as well as a reflection on the importance of piracy in countries such as Mexico. Afterwards  performances were done at Ex Teresa Arte Actual and at Analco, a neighborhood in Guadalajara, by pretending to be a DJ who played popular music from the seventies; sounds were altered by doing a noise improvisation and finally unfolding the sounds in the same romantic versions. This performance is still done, but other people serve as the DJ, allowing them to execute the work without seeing Martínez, as well as using a sequence of processed videos stolen from the Internet in which group dances of danzón, a Cuban dance which flourished in Mexico, are seen. 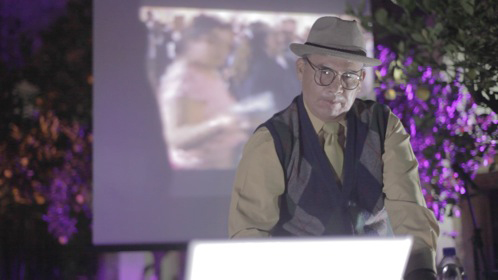 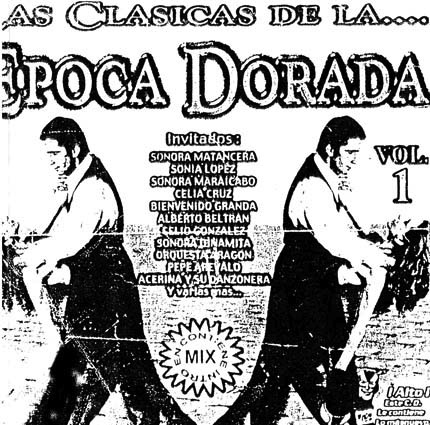